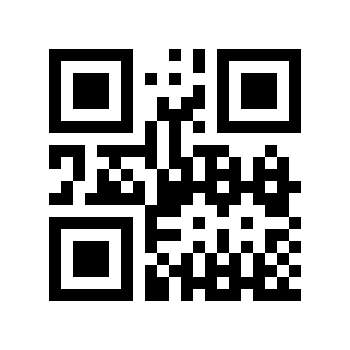 All lines from manifold into tank secured to tank?

Valves double blocked when not in use?

Valves suction and discharge side double blocked when not in use on.

Spotter located at front of sand kings to assist haulers in backing?

All valves have handles?

All brackets on missile have bolts and tightened?

All iron on missile certified and banded?

All valves no in use capped?

Guards in place over transmission and drive shaft. Ref RP54 16.1.7

All iron brackets in place and bolted down tightly?

All iron on pumps certified, tested, and banded?

High pressure are only 1 CSS in area to look for leaks while testing or pumping. Caution tape up or no go zone designated. Ref. RP 54 16.1.10

All iron certified, tested, and banded?

All iron and chiksans and blocked to prevent digging into ground. Ref. RP54 12.4.2

Down joints are anchored together with line restraints?

All valves have handles installed and number of turns to open and close on trees.

Frac head, hydraulic valve, BOP, and B section should be accompanied with test chart. Ref. RP 53 17.3.7

Are personnel using tag lines and staying out from under suspended loads. Ref. RP54 6.2.12

Closing unit is free of leaks

Valve hand has direct line of sight to well head

Rig lighting and fixtures shall be of appropriate electrical classification for the area in which they are located. Ref. RP54 9.14.6, RP 500

All personnel operating equipment are trained and certified on that equipment.

Acid transport and all other tote tanks in containment?

All transfer lines are fit for purpose. Ref. manufacturer recommendation

Please note that this checklist is a hypothetical example and provides basic information only. It is not intended to take the place of, among other things, workplace, health and safety advice; medical advice, diagnosis, or treatment; or other applicable laws. You should also seek your own professional advice to determine if the use of such checklist is permissible in your workplace or jurisdiction.